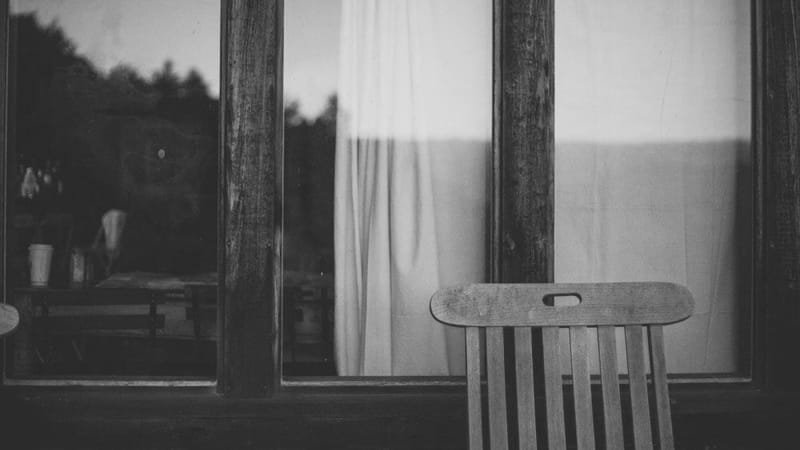 Jane and David have both met with a mediator in a confidential assessment meeting ( Mediation Information and Assessment Meeting) and they each wish to mediate on all issues; property finance and child matters. Jane had discussed, in her sole confidential meeting, that she suffered domestic abuse both during the relationship, and on one occasion, since their separation 2 years ago. There has been limited police involvement. Jane wants to try mediation but is unsure if she can be in the same room as David.

David, in his confidential meeting, described a volatile relationship. He confirmed he was arrested on one occasion. He sees his son at the maternal grandmother’s home infrequently.

Despite the Domestic abuse, as Jane and David wanted to try mediation, the mediator agreed that mediation could proceed by way of a “shuttle mediation,” with Jane and David each being in a separate room, away from each other and with the mediator moving between the rooms in order to provide a safe space to enable them to have indirect negotiations.

The three mediation sessions enabled Jane and David to reach a set of agreements; to enable Jane and their son to remain in the family home and agreements regarding finances. They were able to agree consistent and regular arrangements as to how David would see his son.

Shuttle mediation can be helpful where there is a need to provide a safe space. We ensured that they both understood the layout before commencing, start times and that there was no possibility of meeting, unless they chose to do so.

We also ensure that during all stages of mediation, that information is provided as to services who provide advice and support for domestic abuse.

It is important to highlight that mediation will not always be a suitable process for people who were affected by domestic abuse. The priority is always to ensure that the individuals, and any children affected, are safeguarded. Due to possible safeguarding concerns, domestic abuse is an exemption from the need to mediate before seeking a court order.

Support for those affected by domestic violence can be found at www.leewaysupport.org