The Value of a MIAM 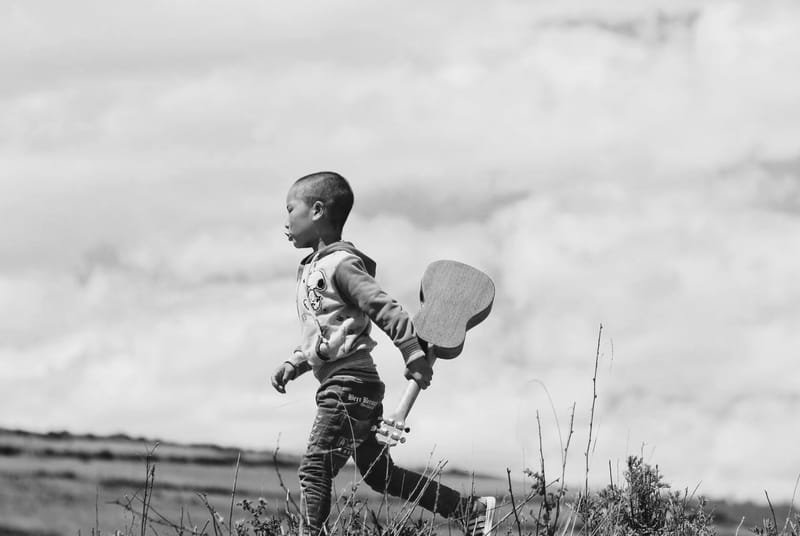 John and Zoe had been married for five years when they decided to part. After separation, John felt he was not spending enough time with his son. He was so frustrated that he decided to go to court, but before he could make application to court, he had to attend a mediation assessment meeting (MIAM), and realised that family mediation could be a better way forward. Zoe agreed to mediate and a first session was set up within a week, and after just two sessions they reached an agreement.

Going to court would have cost John around £5,000. Mediation helped John to avoid a stressful court battle and ensure he spends more time with his son, for less than £800.